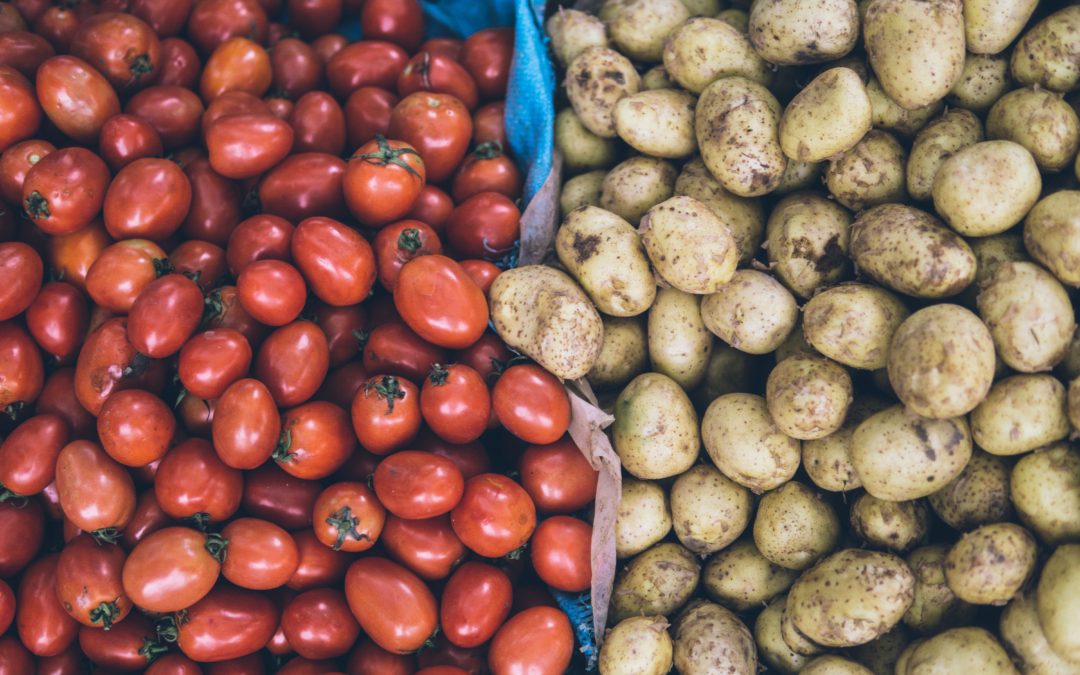 Whew, summer has rested her warm hands upon us. It’s always every year around the 4th of July that I really feel it and think summer’s almost over! Need to take advantage of the warm breeze out the car, the beads of sweat that grace our foreheads, and the blanket of warmth that we often write off until we yearn for it come January.

June 1, we moved across town into a bigger space. A partially finished Beltline in our backyard, a park in our front, I can’t complain. We’re still getting settled. After a month and a half without a washer and dryer, we are finally getting one installed. Every day I’ve had to give my sweaty yoga clothes a soak in the tub. I just finished a load. As I rung them out and hung them on the line, the penetration of the sun took me back to my first trip to Spain. Our very first day, our host Mati made us come up to the roof to help her hang the sheets on the line. The terra cotta colored roof was hotter than blue blazes. Growing up in a house with a laundry shoot and ample appliances, I remember naively groaning in my head, we have to do housework? Ha, and now here I am 10 years later using all my might to ring out my clothes for the line.

That summer turned out to be a good one. We did have to work, and get accustomed to things like crunchy air dried towels and no A/C on the 7th floor of an apartment building. It was a summer of discomfort, big adventures, and growth.

Mati cooked most of our meals. She was aware of my roommate Leslie’s vegetarian diet and would attempt to make 2 batches of everything. “Carne,” she’d say, pointing to mine. “No carne,” she’d say, pointing to hers. It was quickly clear that she’d cooked all the food together in meaty broths and gravies and then would just pull the big meat pieces out to make a “vegetarian” meal. It most always had tiny residual meat chunks in it. Poor Leslie would pick through and try to tell Mati that there was still meat in it while the Simpsons played in Spanish on the small TV in the background. I think I gained a few pounds that summer making it look like Les had eaten her food–we felt rude being wasteful.

Fortunately, we did have a favorite meal that we could both eat and enjoy together: Spanish tortilla. Similar to a frittata, the egg and potato dish is a staple in most Spanish households. It is fairly simple to make. The trickiest part is flipping it onto a plate from the pan and then sliding it back into the pan to cook the other side (see below). Paired with a side of gazpacho (a tomato based cold soup), you’ve got yourself a memorable Spanish lunch. Before Summer whistles her last call for departure, you might as well sneak a siesta in there, too. ¡Que aproveche!

½ jalapeno, seeded and chopped (optional, I had some from the gazpacho so I decided to throw in there)

Directions: Lightly coat a medium pan with oil and cook the potatoes until tender, about 20 minutes. While that’s happening, in another pan, do the same with the onions (these won’t take as long).

When tender, set each aside to cool for about 10 minutes. Then put in a bowl, add the jalapenos if going that route ( or really whatever extra you would want to throw in) and then add the eggs. Stir the mixture and then pour into in an oiled skillet on medium heat.

Slowly let it cook, around 10 minutes, but BEWARE! The next step is the trickiest part. Pay attention to the sides. The object is to get the sides and bottom cooked enough that you will be able to flip it onto a plate. If you cook it too long, it will burn and stick to the pan. If you don’t cook it long enough and try to flip it before it’s ready, its a eggy mess (think omelete). The top surface will still be runny but it will all hold together with the bottom and the sides cooked enough.

FLIPPING: When you think it’s ready, and this takes some practice and maybe another person to help, put a large plate over the skillet and hold it firmly, then flip the skillet over to transfer it to the plate. Then, put the skillet back on stove and gently slide the tortilla from the plate into the skillet to cook the other side. Probably won’t take as long on this side. When done (golden to your liking), let cool and serve at room temperature with a bowl of gazpacho (see recipe below).

1 Bell Pepper (your color of choice)

salt and pepper, to taste

1 lemon or lime juice, to taste

Cilantro or basil to top it off

This recipe is great because you can really modify it to your liking without changing the gyst of what you’re doing. Basically, put all the ingredients in a large bowl. From there, you can decide how fine you want it pureed. I like mine a bit chunkier so I only puree maybe half of it in a food processor and then combine it all back together. Again, you can make it as fine or chunky as you like! Top with cilantro, basil, or herb of your choice. Chill and serve.

Blog By Lauren May